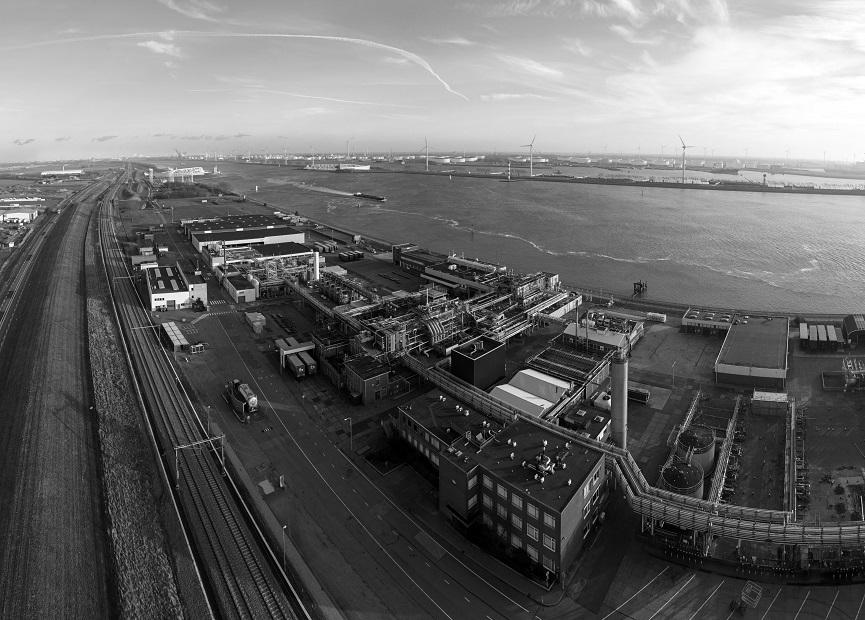 "The acquisition is aimed on one hand at enhancing the existing production and expertise of Synres in the field of resins and, on the other hand, at creating added value for both shareholders and employees. The investment plan foresees the creation of a second COIM production hub on site for esterification products, in addition to the one in Offanengo, in Italy. From the first months of the year, we will start the local production of Isoexter - COIM aromatic polyesters for the production of thermal insulation materials - and the production capacity expansion. This project will lead to the creation of a second production hub for all COIM esterification products. We will also invest on products already developed by Synres R&D, in order to establish Synres as an important player at international level in few years." explains Giuseppe Librandi, President and CEO of COIM.

CONTACT USWant to ask for more technical information, establish a business contact or request customisation of a product for specific applications or needs?